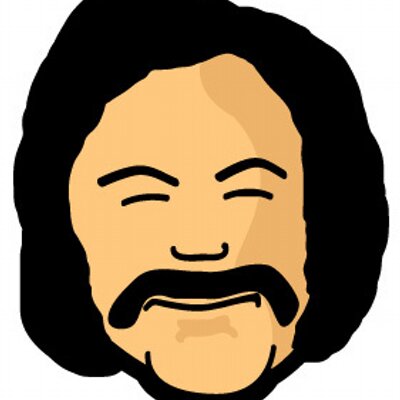 Formed in Naples in 2002 by Fabrizio Elvetico and Gianluca Paladino, and in time joined by Pasquale Termini on cello and keyboards, and drummer Stefano Costanzo. Basically instrumental, the quartet combines electronic and acoustic instruments, found sounds and improvised apparatus. “Sales” is a remix album, and the group is coupled with a host of experimentalists and doyens of the musical avant-garde, including Rhys Chatham, Philippe Petit and Mark Stewart. Together they re-evaluate and make their mark on a dozen tracks that, in turn, spook, disturb and confuse. All good things, I’m sure you’ll agree.
The mixture of sounds always makes for an interesting listening experience, and the various collaborators seem to instinctively understand the quartet’s innovative ideas and interpret the pieces accordingly. In short, nothing jars or appears out of place, and the album flows quite naturally. There are, of course, highlights and they include “The Song Of Every Decline”, remixed by the original four members, Matter’s “Heart Of Darkness” (originally “Bottom Sea Engines”) with its clash of sci-fi vistas, and claustrophobic interiors, and Ferc’s epic and entirely perturbing “Na-To Versus Nato” (originally “Flying Home”).