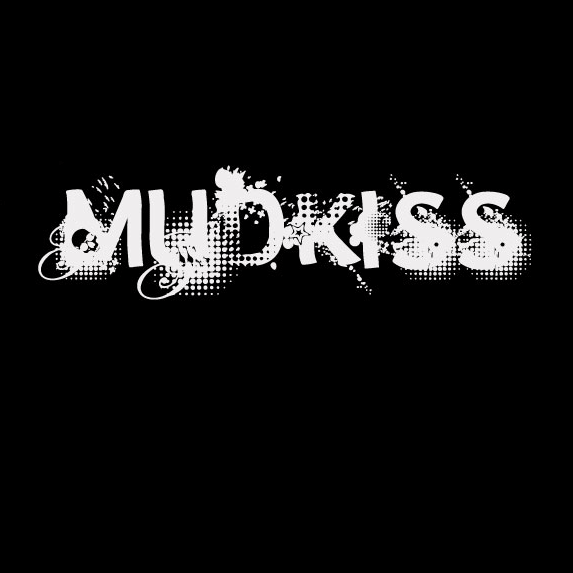 The Illachime Quartet are a Naples based instrumental set up whose explorations into improvisation have pricked up the ears of various members of the musical cognoscenti, two of which notably contribute to this album. Opening with “Terminali (Source)”, an instrumental that somehow treads the tightrope between the tranquil and the unsettling, the intense nature of the album is revealed with “Discentro” – featuring vocals and lyrics by the legendary Mark Stewart, towering above techno so ecstatically disjointed it could induce migraines on to the overly sensitive.
Wire’s Graham Lewis (on “Ballrooms – Vivify”) projects the whole direction of the CD to an unnerving area – the composite of his bleak lyrics against the wilfully uncomfortable musical backing from the quartet leaves a sensation akin to wandering into a deserted house where a recent unnatural death has occurred.
The very nature of improvisational music compels it to either rise phoenix-like from the ashes, or spectacularly fall flat on its face – the latter emerging on “Flying Home” – where later on in the piece all elements of cohesion have appeared to have taken flight. Perversely, the standout track is hidden fifteen minutes into the final contribution – “Terminali (Destination)”. This “Ghost” track presents a more controlled, thematic thread to the album – and presents the quizzical novelty of having to fast forward to locate the pick of the bunch.
An intriguing album – and not for the faint-hearted.