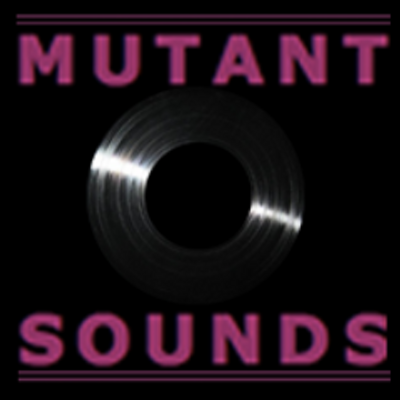 […] the highly ambitious and challenging privately released debut from an Italian outfit who’d latterly go on to work with such luminaries as Rhys Chatham, Graham Lewis and Mark Stewart on their 2007 follow-up “I’m Normal, My Heart Still Works”. Fronted by the duo of Fabrizio Elevtico and Gianluca Paladino, the former with ivory tower credentials, the latter coming from a rock background, the alloy of their combined instincts resulting in something vast, sprawling and fused by a through-line in melancholia. The end product is something pretty unique, though to my ears it seems to take a page from both the strain of Italian improv rock that comes in off the R.I.O. tip ala La 1919 and the terse high drama of This Heat, but with an added overlay of both desiccated and purgatorial Hwyl Nofio atmospherics and spectral threadings of modern classical composition.